Sales emails that could send an insomniac to sleep.

Award-worthy B2B marketing concepts are unfortunately rare, but they do exist. And they don’t always need a Hollywood budget to achieve.

Each of these short, punchy clips promotes the benefits of using Upwork to find great freelancers. One video features a subtle jibe at Donald Trump’s social media team, while another makes reference to global warming and NASA.

The campaign has received millions of views and shares, and was recently praised for the way it playfully delivered an otherwise dry message.

Mailshake does software for salespeople doing email outreach. To kick things off, they interviewed customers and salespeople from their own business in an effort to understand what content would be most effective at generating leads.

The final output was a cold email masterclass supported by downloadable email outreach playbook. And while that content took six months to produce, it was done on an SME-sized budget.

Campaign ROI was juicy, too; a reported six figure return from new customer subscriptions as a direct result of the content. 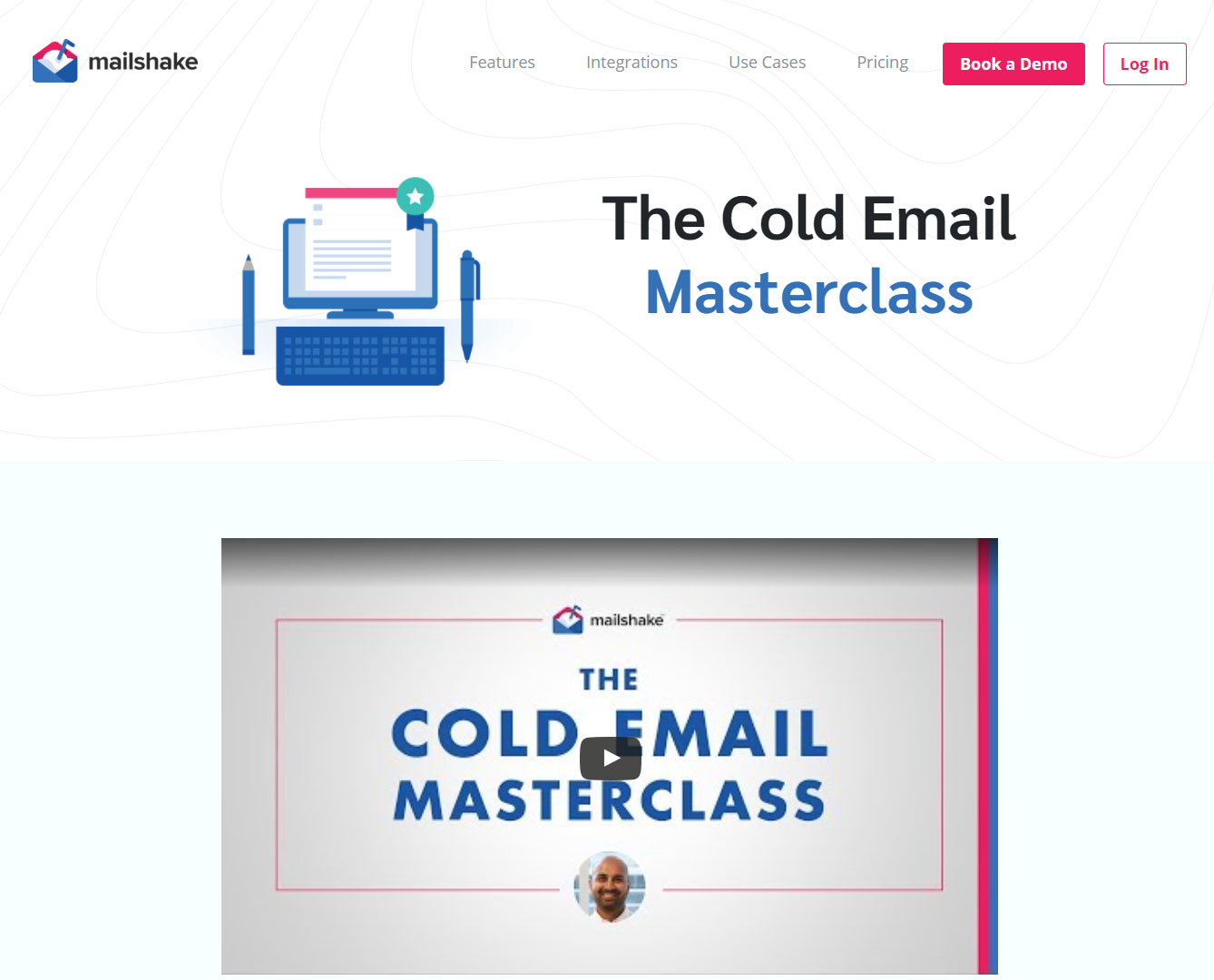 Dropbox isn’t just for IT people. Who knew! That’s why, in 2018, the company took a big risk by diversifying its offering and building out an entirely new value prop aimed at professional marketers.

According to b2bmarketing.net, marketers aren’t only hard to impress but we only engage with campaigns that have a real ‘wow factor’. Cliché alert!

Dropbox created Marketing Dynamix, a microsite that features an assessment tool to help marketers discover what kind of marketers we are.

By developing a marketing-specific value prop, Dropbox was able to generate 1,000 marketing qualified leads, providing an illustrious ROI of 25:1.

For sheer creative genius, this video campaign from Slack will be etched into my mind for years to come. It was originally conceived in 2014 but is still as relevant today as it was then.

Filmed in a similar style to Ricky Gervais’s famous mockumentary The Office, Slack’s “So Yeah, We Tried Slack …” campaign showcases the real story of a video production agency transitioning to Slack from various disconnected apps and email systems.

The video uses comedy to highlight the pitfalls of using disconnected systems and apps to do business.

Its creativity is matched by its excellence; this hilarious yet completely genuine case study guides viewers through a vivid journey of chaotic communication and organised bliss.

Let’s Make You a Shopify Business

When was the last time you saw a B2B marketing campaign delivered primarily through out-of-home media? My guess is probably never.

Shopify’s “Let’s Make You a Business” campaign uses different OOH platforms to reach small business owners. Its aim is simple: to show that it understands — and can support with — the milestones of business entrepreneurship.

“The new ad campaign encourages the next wave of independent business owners to turn their big ideas into thriving businesses, and highlights how Shopify provides the trusted tools necessary to start, grow, and manage a business,” Shopify said in its campaign launch announcement.